Elba Island with its 147 km coastline is the largest of the islands that constitute the Tuscan archipelago. Spending a holiday on Elba Island means immersing oneself in a micro-cosmos that offers various opportunities: the sea and the coast can vary from slope to slope with wonderful sand beaches, gravel inlets, and gulfs of crystalline water.

A sea to be completely discovered maybe with a dive or a suggestive boat tour. But Elba Island also means interesting excursions in the mountains immersed in the splendid chestnut tree woods, to discover the innumerable paths at close contact with nature.

It is ideal for sports lovers who want to experience a complete holiday among nature, sea, and physical activity. By foot, by bike, or on horseback you can enter into the heart of this picturesque Island. The holiday could not only mean relax, but also a time to dedicate to the care of your body. 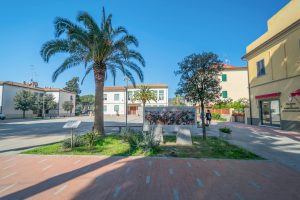 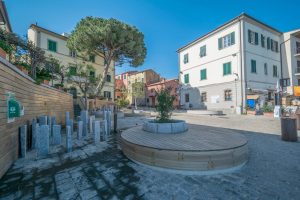 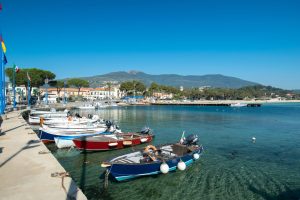 In fact in front of the gulf of Portoferraio, where once were the ancient salt-mines, there is an important thermal complex "Le terme di San Giovanni" (The Thermal baths of San Giovanni), where you can have sea, mud, and alga bathing indicated for skin diseases such as acne or psoriasis, and for arthritis and rheumatisms.

Elba Island is not only sea, relax and sports, it is also history. Its strategic position and its richness of minerals determined its importance for the various powerful countries that faced the Mediterranean Sea. In the local museums we can find evidences of the Etruscans and Romans, who exploited its iron mines, but also the domination by Pisa, during the Middle Ages, left picturesque fortifications.

Cosmopoli, the present Portoferraio, was built by the Medici family on the ruins of a Roman city, endowing it with huge defensive walls that represent the first visual impact with the Island arriving by ship. 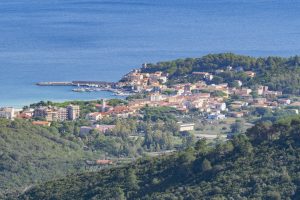 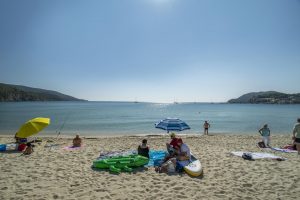 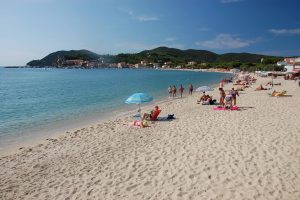 But Elba Island is famous especially for Napoleon’s short exile, 100 days long, which left a significant mark. As an evidence of this there are the two Villas of Napoleon in Portoferraio that have a relevant historical importance. In the light of all this there are many reasons that should convince you to come to Elba Island, so do not miss the opportunity to get to know this fabulous Island.